‘Never doubt that a small group of thoughtful citizens can change the world Indeed, it is the only thing that ever has’.

Every now and then, one comes across a phrase or a passage that strikes an instant chord and resonates with us deeply. Sometimes, we all need a little sign. No matter how deep-rooted a problem is, passion, perseverance, and an inherent fire to bring about a change can kickstart an incredible journey of transformation. It was these empathetic but fierce emotions that became the driving force behind launching the Bharat EdTech Initiative (BEI).

With EdTech solutions seeping rapidly into the academic landscape, the glaring digital divide between different income groups became more pronounced than ever. More concerning was the evident inequitable access to education for all students. The pandemic further inflamed learning losses.

Virtual classrooms underlined deeply rooted social inequalities. There was an urgent need to introduce an initiative that would act as an equaliser in our education system. It was to address these rampant inequalities and fulfil the needs of the most vulnerable sections of our society, that the idea of BEI was germinated.

A discussion around learning gaps prevalent in India, intensified by Covid, sparked a conversation around EdTech solutions. The long-term effects of the pandemic on the education industry are yet to unravel. However, it became evident that the blending of technology with education will be a game-changer in rectifying the flaws afflicting our educational galaxy. At the heart of these dialogues was the realisation that EdTech solutions were the pivot on which our initiative would revolve.

Caught in a vicious circle of poverty, a vast majority of children from underserved geographies are facing severe socio-economic challenges. The disparities in access to technology had a particularly harsh effect on low-income group students, leading to severe academic losses. EdTech solutions could very well be the answer to finally penetrate and break through the remarkably resistant urban-rural divide crippling our country.

Looking at the overwhelming turn of the tide towards an online teaching model, GiveIndia, along with Michael & Susan Dell Foundation (MSDF) and Sattva Consulting launched a new EdTech initiative aimed at enabling online access to underprivileged school-going children across India.

Sattva had previously been involved with EdTech projects with MSDF. The MSDF team in turn had worked with the Toppr Asha program during the onset of Covid. The program proved to be successful and its favourable outcome was the impetus we needed to launch BEI to make EdTech solutions accessible across various income groups.

In our quest to provide accessible and affordable education for all, BEI connected with ConveGenius, El-Mindspark, and Toppr. They were the first partners of choice. By August 2021, we put a robust partner selection framework and process in place to onboard EdTech partners. By September 2021, we began onboarding nonprofit partners with the objective to reach more students and relevant target groups for BEI. Our first nonprofit partner was People for Action.

‍THE COMING TOGETHER OF IDEAS

A medley of the sharpest people and brightest minds coming together to drive a nationwide transformation.

Every partner gets their unique perspective and expertise to this venture. Spanning vast areas of specialisation ranging from assessment and evaluation (CGI, Trivium, and Ei DA) to nonprofit organisations implementing the program on the ground, we are spurred by our dedication towards a common goal.

Bharat EdTech Initiative firmly believes that one groundbreaking thought propelled by passion has a ripple effect in invigorating the entire education ecosystem. Deeply dedicated to the cause of providing equitable educational opportunities for all, ConveGenius began onboarding students, starting off with 5,000 students joining the initiative in Himachal Pradesh. Additionally, Toppr reached out to many nonprofits such as NDMC, SARD and others to onboard students from the remotest part of the country.

We officially launched the initiative through the Charcha platform on Independence Day 2021.

We are deeply cognizant of the fact that the momentum attained while launching a program, needs to be maintained for its future success. We take pride in saying that what initially started as a project with 25,000 students, evolved to more than 100,000 students enrolled on our EdTech platforms within 5 months of launch. This became possible with the support of our partners who worked round-the-clock with us to achieve this milestone.

Working relentlessly towards framing a comprehensive roadmap, our prime focus in the first year is to validate the hypothesis and identify the right people to solve the problem. Focus on the second year is to work with 150k students with a deeper focus on driving higher engagement and usage on the EdTech solution. We will also be focused on the efficacy of the models vs the return on impact, codification of the engagement models. And, finally, we look forward to preparing for Phase 3 which will look at scaling up the impact.

What happens when a crisis hits another crisis? Prior to the pandemic, 130 million girls were out of school and...

In spite of the growing reach of mobile and internet access across the country and the expansion of the EdTech...

For centuries, the pursuit of education has been confined to physical classrooms. The global EdTech boom catalysed by the pandemic...

According to the World Bank, learning losses from COVID-19 could cost this generation of students close to $17 trillion in...

Ask a classroom full of children about their most dreaded subjects, and we can safely assume that most of them...

EdTech Solutions- The Great Leveller of the Indian Education System

EdTech solutions can potentially pave the road leading to equitable and quality education. BEI is leveraging the power of EdTech to ensure.. 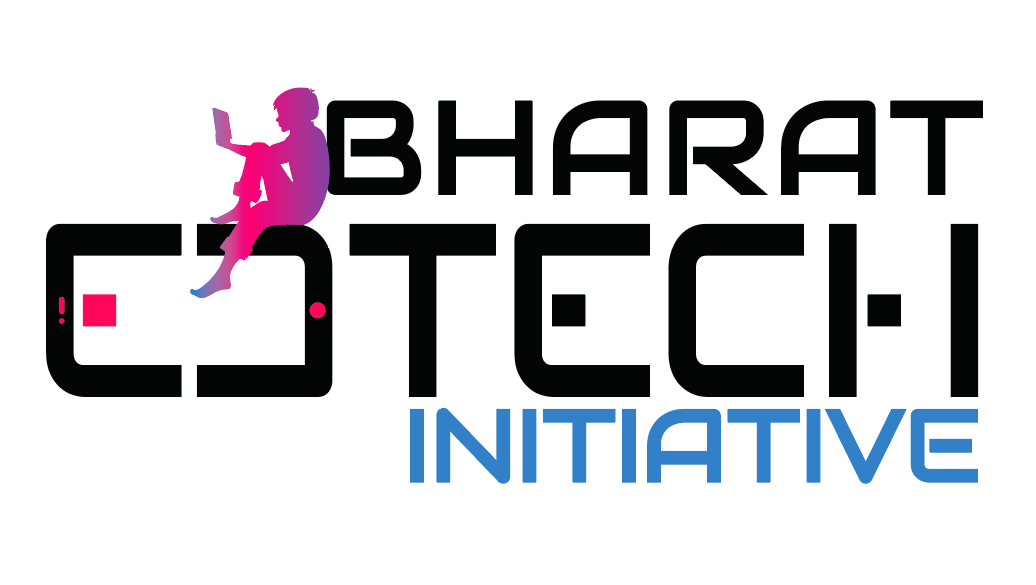